This guide explains how to use the Battlefield 2042 Portal Rule Editor to create new gamemodes and fun gimmicks.

This is a bit different from my usual posts but as some of you may know, Simon and I are huge Battlefield fans. I've been playing around with the Rules Editor for quite some time and created this guide to help you get started.

Each Type icon represents a different kind of value:

To see which types are expected by each action and operation, right click it and click Help to view documentation:

The Portal supports a few different types of Events - such as 'On Game Mode Start', 'On Player Death' - which we can attach Actions to.

For example, this rule contains:

Rules can also be Ongoing, for example this rule will kill a player that's on the ground.

Ongoing rules have a Scope - either Global, Player or Team - which affects which event payloads can be used within the rule:

Event payloads - such as  EventPlayer and EventTeam - can only be used with their respective scope. For example, the EventPlayer payload cannot be used in the Global scope:

You can create variables that store:

Variables can be stored globally and accessed anywhere, or you can store variables on a specific player.

To start, click the Variables tab in the bottom-left, and then click Manage Variables at the top:

From here, click New Variable and then select the Player scope:

You can now combine this variable with the Add operation to increase a player's max health by 10 each time they get a kill:

Note that although this Rule doesn't specify the Player scope, we can use the EventPlayer payload here because the event is an OnPlayer... event

Arrays are useful for creating collections of players. As an example, let's create an array that contains all players with less than 50 health.

First, we need to create a global variable that will contain these players:

Then, we'll create a subroutine, so we can re-use this code in many different Rules.

This subroutine will filter through all players and create an array of players who have less than 50 health. This array will then be stored in the WeakEnemies global variable.

Let's break it down:

We can then use this subroutine and variable like so:

To start, let's create a subroutine that gets all enemies and stores them in a global array called Enemies:

We can then use the PlayerStateBool expression to check if the player is currently jumping, and if so deal 10 damage to all enemies:

Note that the above FilteredArray operation does not check Team IDs. This is because the expression was too long to get a high-resolution screenshot of, so this rule will damage friendlies as well.

Our rule will then use the new player OnGround variable to track whether a player has just landed on the ground after jumping:

Kill an extra random enemy when getting a kill

Then when a player lands a kill, we call the GetAliveEnemies subroutine to update the AliveEnemies global array, and then kill a random player from AliveEnemies:

Note that we use DealDamage rather than Kill, because DealDamage allows us to attribute this extra damage to the EventPlayer, which is done through the third parameter

All players on one team will share the same health pool

This is a more complex one, as we need to:

To start, we'll create these three global variables. TeamHealth would be a team-scoped variable but I don't think EventTeam is working yet.

Then we'll create two subroutines, since this task will require a decent amount of code and it's best to split it up:

To start, the GetTotalTeamHealths subroutine will:

Then, if their TeamId is 1, we need to add the health of this player to the Team1Health global variable:

We do this using the Add operator, which takes two parameters:

The result is then stored back in the Team1Health global variable.

Then we need to either heal or damage each player in Team 1 to ensure they have the same health value:

The Subtract operation in the above picture contains these two values, where it will damage the player by the amount PlayerHealth - Team1Health:

For example if Player X has 80 health, and the value of Team1Health is 70, we need to deal 10 damage to Player X.

Lastly, to make this work for both teams, we'll duplicate the above code but instead use the Team2Health global variable with the TeamId 2:

Currently the EventTeam payload cannot be used. The documentation for it has this example:

Although the Rules Editor states that it's invalid:

If you have some cool ideas or extra questions, head over to the Battlefield Discord server and chat with us in the #portal channel.

Special thanks to Dragory for answering everyone's questions regarding the Rules Editor, as well as for providing a great solution to the Jump Damage rule.

Enter your email
Subscribe
During the past year I've made exciting advancements with raytraced audio, rendering systems, unsynchronised multithreading and much more. 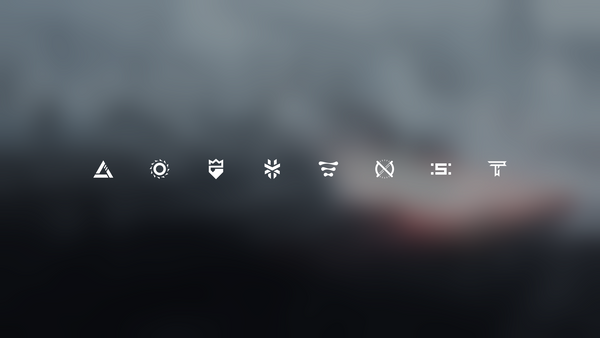 Rocket and I have spent the past month improving the tedious, unintuitive parts of the Sector's Edge UI and exploring a new compelling, rewarding and unique progression system. 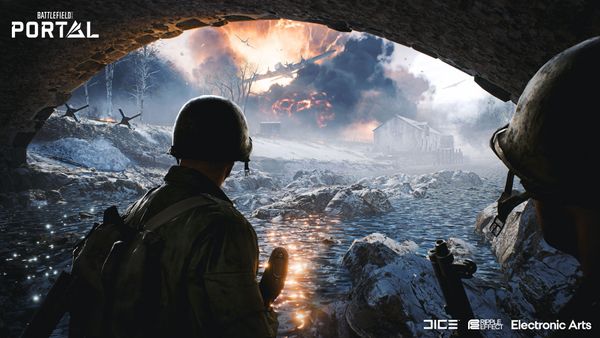 This guide explains how to create a Zombies game mode using the Battlefield 2042 Portal Rules Editor.